We are going to take a look at some of our least favourite looking cars; the ugly ducklings that we can only imagine were designed by drunkard in a room with no lights. 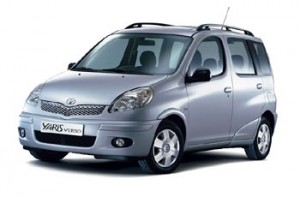 Unfortunately we are not quite sure what happened to this poor Toyota, but everything looks out of proportion from the bonnet to the car’s boot leaving the Verso with the image of a dopey cartoon character. 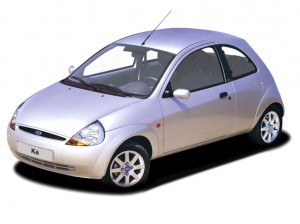 The Ford Ka somehow became popular after its release in 1996, which is surprising as it is essentially a hard-boiled egg on wheels. 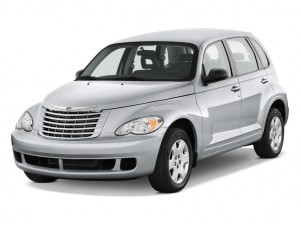 If death drove a car, it would be the Chrysler PT Cruiser; it looks like the result of a massive road accident between a funeral procession and a black taxi. 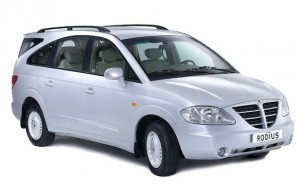 As long as you have eyes that work, we are sure that you don’t need any further explanation as to why this car made the list. It is truly hideous. 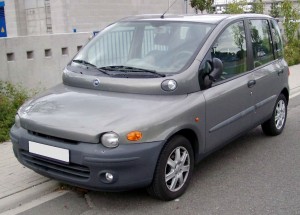 Here is the Fiat Multipla, the car that looks like a prehistoric fish. We have heard stories of people taking the Multipla to servicing garages and never returning to collect it… It is that bad.